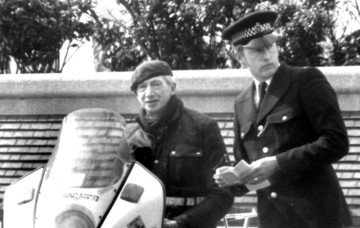 It’s over 40 years since helmets became compulsory on a motorbike. Today, nobody gives a second thought to wearing a lid, so it’s not surprising that many people have never 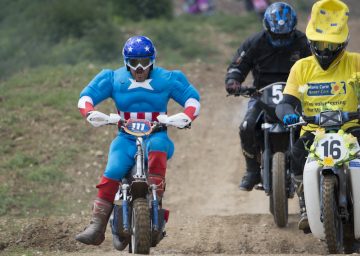 If watching Captain America tearing around a dirt track on a Monkey bike sounds like fun, imagine doing it yourself. We spoke to Shaun Isaac, founder of the Nifty Fifty 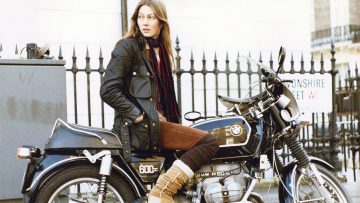 Elspeth Beard was the first English woman to ride a motorcycle around the world. In Lone Rider, written 30 years later, she recounts an epic journey that would defeat many 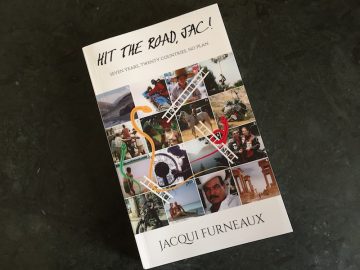 When Jacqui Furneaux hit 50, she had an idea – travel to India, buy an Enfield and ride around a bit. Twenty countries later, she had another idea: write a 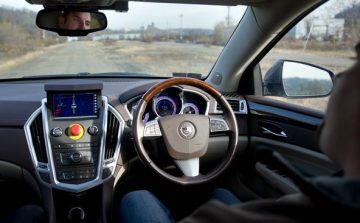 Driverless cars could be a huge boost for motorcycling

They’re the most boring thing to hit motoring since the Mini Metro. For that reason, driverless cars could boost motorcycling numbers. I come across many motorcyclists who are concerned about 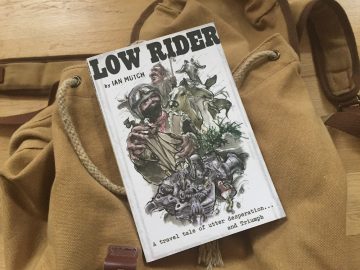 Review: Low Rider – To Israel on a 70’s Triumph hardtail

Handily, seeing as we are in the middle of our ‘You don’t need an adventure bike to go on an adventure,’ season, a copy of Low Rider, by Ian Mutch,

With nearly 140km of tight bends, magnificent mountain scenery and a world-class motorcycle museum, the round route between Pego and El Castell de Guadalest is one of the world’s best 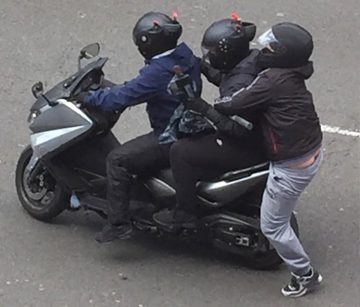 The moped gangs are here to stay…

Unless the UK’s Criminal Justice System changes, moped gangs are not going to be deterred enough to give up. Some months ago we pointed out that the only way to 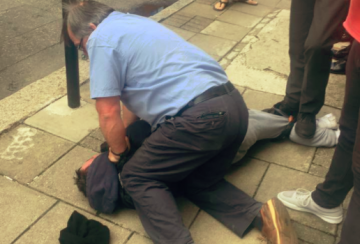 The hero who stopped a bike thief in his tracks 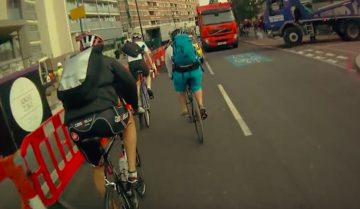 Cyclists vs bikers. Will there ever be a truce?

I recently pulled up behind a Ducati waiting behind a traffic light’s forward box. Moments later a cyclist slid through to the left but, instead of stopping in the box