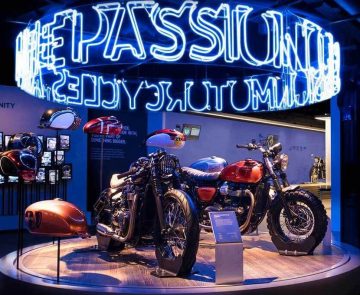 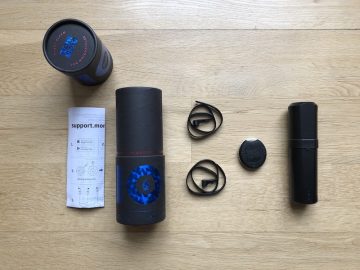 News of a special offer for Monimoto motorcycle tracker buyers comes as we review the wire-free system after nine months’ use. We’ve had a Monimoto Motorcycle Tracker on test for 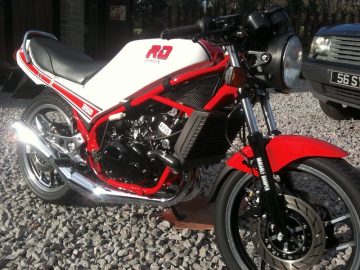 A Yamaha RD350 that was first registered in April 1985 has gained ULEZ exemption, thanks to its incredibly low NOx. It proves older motorcycles can easily meet ULEZ emissions requirements.

A fitted motorcycle tracker isn’t always the best option for many motorcycle owners, so a standalone unit with its own power source is an excellent alternative. We test Monimoto’s Smart 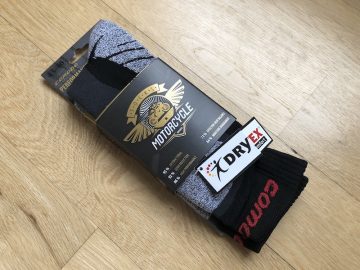 Socks aren’t always the first bit of kit you think of when looking for year-round comfort on a bike, but these thoughtfully designed motorcycling socks could become essentials. I’ll admit,

Often overlooked by bikers desperate to ride the Alps region and its famous passes, the Vosges Mountains area is one of biking’s best not-so-secret destinations. It’s no secret that the 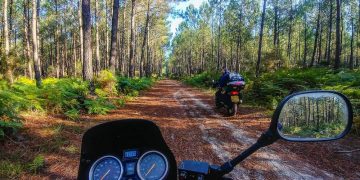 After a lifetime on sports bikes, the Editor of Biker & Bike has decided he needs an adventure bike. So naturally, he asked around to find out what is the 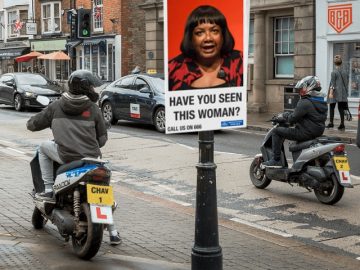 In Moped Justice Part 2, Biker & Bike Editor Ian Malone argues that the use of aggressive stop tactics is wholly justified and should have been implemented sooner. See the 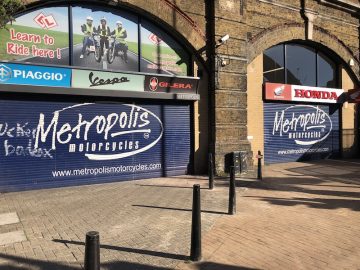 Do motorcycle theft and ULEZ pose a serious threat to London’s motorcycle industry?  The closing of London’s largest independent motorcycle dealer, Metropolis, could be a sign that the capital’s motorcycle 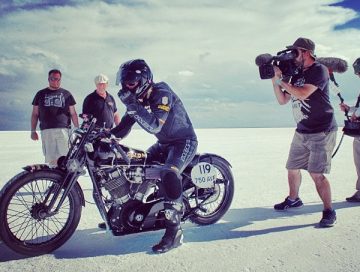